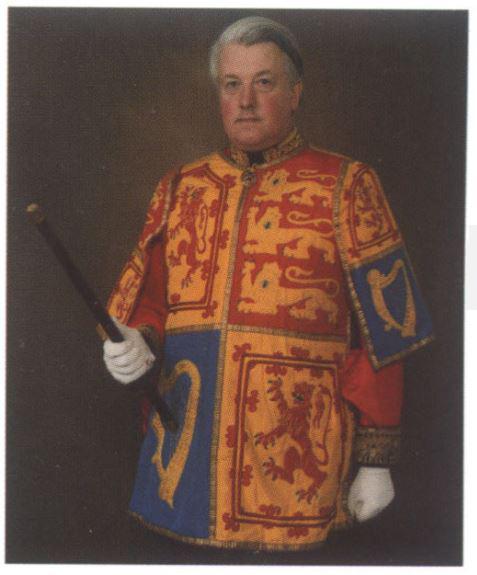 Alastair Lorne Campbell of Airds was born on 11 July 1937 at London, England. He is a former Unicorn Pursuivant of Arms in Ordinary, Islay Herald of Arms Extraordinary, military officer, historian, author, and distinguished member of Clan Campbell. He is the son of Brigadier Lorne Maclaine Campbell of Airds, V.C. and Amy Muriel Jordan Campbell. He married Mary Ann Campbell-Preston, daughter of Lt.-Col. George Patrick Campbell-Preston and Frances Olivia Grenfell, in 1960.

Educated at Eaton College and The Royal Military Academy Sandhurst (RMAS), he was commissioned into the Argyll and Sutherland Highlanders in 1957.

Alastair Lorne Campbell of Airds was well qualified to write the A History of Clan Campbell for the Clan Campbell Education Foundation. In addition to his distinguished career as a soldier, historian, heraldist, and author, he and his father both married Campbells and eight of the last twelve generations in the male line of his family have done the same. 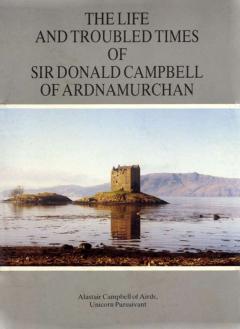 After a career in the regular army and in the wine trade he went to work for his chief, the 12th Duke of Argyll, at Inveraray Castle, where as well as being Chief Executive of the Clan he was in charge of the remarkable Argyll Archives for thirteen years. In 1985 he was appointed Her Majesty's Unicorn Pursuivant of Arms at the Court of the Lord Lyon, King of Arms. He has previously written official histories of the Highland Society of London, Argyll & Sutherland Highlanders Regiment and of the Queen's Body Guard for Scotland (The Royal Company of Archers) (co-author) as well as The Life and Troubled Times of Sir Donald Campbell of Ardnamurchan (1991) in The Society for West Highlands and Islands Historical Research series. 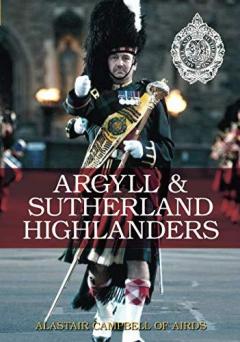 Alastair Lorne Campbell of Airds has published articles around the world on such subjects as heraldry, Highland history, genealogy, tartan and the Highland Regiments and is in constant demand as a lecturer. He is a past Council Member of the National Trust for Scotland, the Scottish Records Society and a member of Chapter for the Order of St. John in Scotland. In 1996 he was awarded an honorary Research Fellowship in history by University of Aberdeen. He is Chairman of the Advisory Committee on Tartan to the Lord Lyon.

A Chat with Alastair Campbell of Airds, Unicorn Pursuivant of the Court of The Lord Lyon Chat's with Frank R. Shaw, FSA Scot