A History of Clan Campbell Books

The printing of all three Volumes of the A History of the Clan Campbell have been completed.  Copies of Volumes I, II and III are available for purchase from the Foundation.

The three were commissioned by the Clan Campbell Education Foundation (CCEF) and were funded through the generous donations of Campbells and other lovers of Scottish heritage.  Alastair Lorne Campbell of Airds, a noted Scottish historian, archivist, lecturer, genealogist, raconteur, and writer is the author.

About the Author and the History

Alastair is the past Chief Executive of the Clan Campbell and is the Unicorn Pursuivant on the Court of the Lord Lyon, King of Arms in Scotland.  He accepted the commission for the History in 1997 and  completed the final volume in 2003 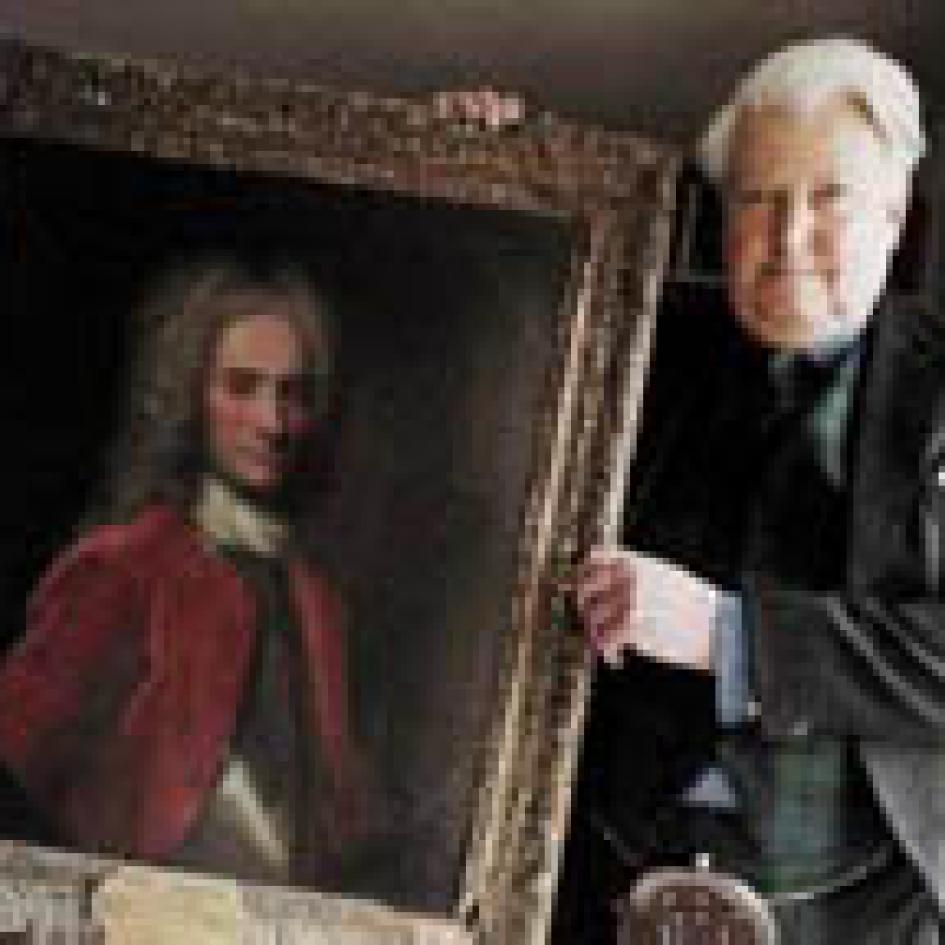 Alastair Lorne Campbell of Airds was the Chief Executive of Clan Campbell, appointed by the Chief of the Clan, Mac Cailein Mor the 12th Duke of Argyll.  He was also Unicorn Pursuivant (1986-2008) to the Lord Lyon, King of Arms.  He has managed, as Archivist, the cataloguing of the volumes and artifacts in the Jacob More Library at Inveraray. Since 2008 he has been Islay Herald of Arms Extraordinary in the Court of the Lord Lyon.

Volume I: Spans the years from the earliest times to 1513 and the death of the second Earl of Argyll at the Battle of Flodden Field;

Volume II: Covers the period from 1513 to 1685 and the death of the ninth Earl on the block in Edinburgh following Monmouth’s Rebellion;

Volume III: Takes the history of the Campbells from 1685 to the end of the Napoleonic era in about 1815. The third volume will also chronicle the lives of all the Chiefs of Clan Campbell from 1815 to the present.

The CCEF selected the Edinburgh University Press to act as the publisher. The EUP is recognized worldwide for their excellence in quality publications and lends an air of academia to the work as well.

The Clan Campbell Education Foundation is a 501(c)(3), non-profit, tax-exempt charitable and educational Foundation founded by and closely aligned to the Clan Campbell Society (NA).  The purpose of the CCEF is to educate the public regarding the Clan Campbell, Scots and Scotland, and to increase the understanding of the American public of the Scots and Scottish heritage.  In particular, we promote the study, promotion, and perpetuation of Scottish culture, including history, music, dance, art, athletics, language, and cuisine and to carry on and conduct charitable and educational programs.

In addition to the History, the CCEF has produced a two DVD set of Campbell Country  Information on the purchase of these videos can be found here.  We surely do not want to leave the wee bairns out, we offer a Campbell Color Book and a children's book called The Campbell Twins at the Highland Games. More information on the Children's Books, click here.  Finally, the CCEF offers a two DVD set of Clan Campbell Connections to Scottish Music.  For more info, click here.