How one kindred came to establish over 200 landed family branches in the Highlands of Scotland. 2 DVD set 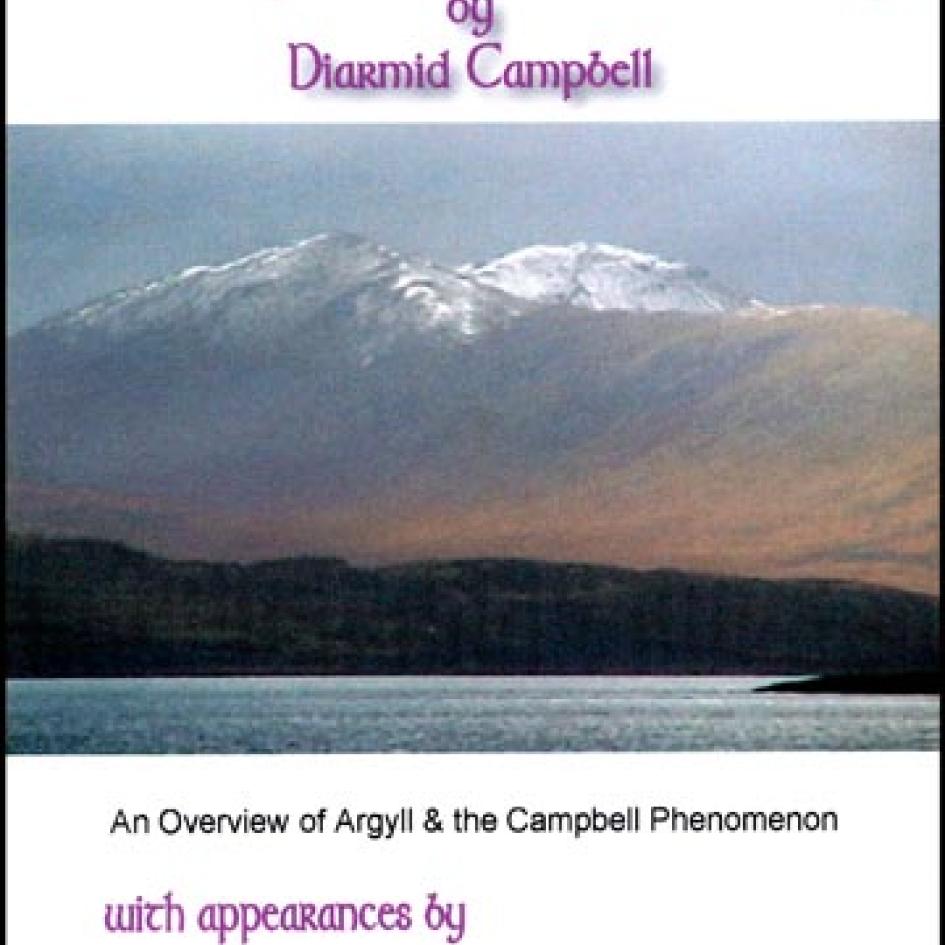 The name Campbell is found all over the world, from Alberta to Zimbabwe and from Ireland to New Zealand, but the name originated in Scotland.  Many other names are associated with Clan Campbell as Septs and many of these also originate from the same area and culture.  This digital video/disc series describes the origins and early evolution of Clan Campbell in Scotland.  Theirs was a phenomenal growth in strength from the mid twelve hundreds onwards. This colorful story is outlined here in a four-part history lecture tour of romantic castles and strongholds, handsome country houses and gardens created or owned by Campbells over the centuries.

You will be introduced to the heartland of Campbell country, Argyll in Scotland (pronounced ‘are-GYLL’).  In rapid succession you are taken forward in time from the Ice Age through the creating of the landscape, the arrival of early people, the mystery of standing stones, the arrival of the Celts and the Picts, Christianity, the Norse and their cousins the Normans.  You will be welcomed by the late Chief, Ian Campbell, 12th Duke of Argyll at his castle of Inveraray and study the earliest evidence for the ancestors of the Campbells.  From the conquest of Argyll by Robert Bruce and his Campbell and MacDonald allies you will watch these two families grown to be rivals.

From their island castle of Innis Chonnel (pron. Inch-CONN-ul) you will follow the colorful branches of the clan as they left the house of their fathers the Chiefs and settled on lands of their own, often building castles - and later fine houses, some becoming great lords in their own right.  The phonetic sounds of their territorial titles, like CRAIGnish - straHUR - LOUDon - dunTROON - glenORRhie - ahinBRECK - echo down the ages.  You will meet Alastair Lorne Campbell of Airds, author of The History of Clan Campbell and then explore the extraordinary expansion of the kindred.  Now and again you will the camera will pick up one Campbell or another expounding the history and legends of the clan and learn the true facts of the terrible Massacre of Glencoe.

Following acceptance of the Norse concept of primogeniture in Scotland, the eldest son usually inherited the family lands.  Had this system not been adopted, continued subdivision of property among a family's sons would have over time resulted in increasing poverty in the Highlands.  For Highland fathers, finding land or livelihood for younger sons was often a more difficult task than marrying off their daughters.

The original Campbell Country was produced about 10 years ago with poor equipment and represents our first attempt at producing quality videos about the Clan Campbell.  What we offer here is a completely remastered video using digital technology in a DVD format. The length of the production was expanded and is now on two DVDs. 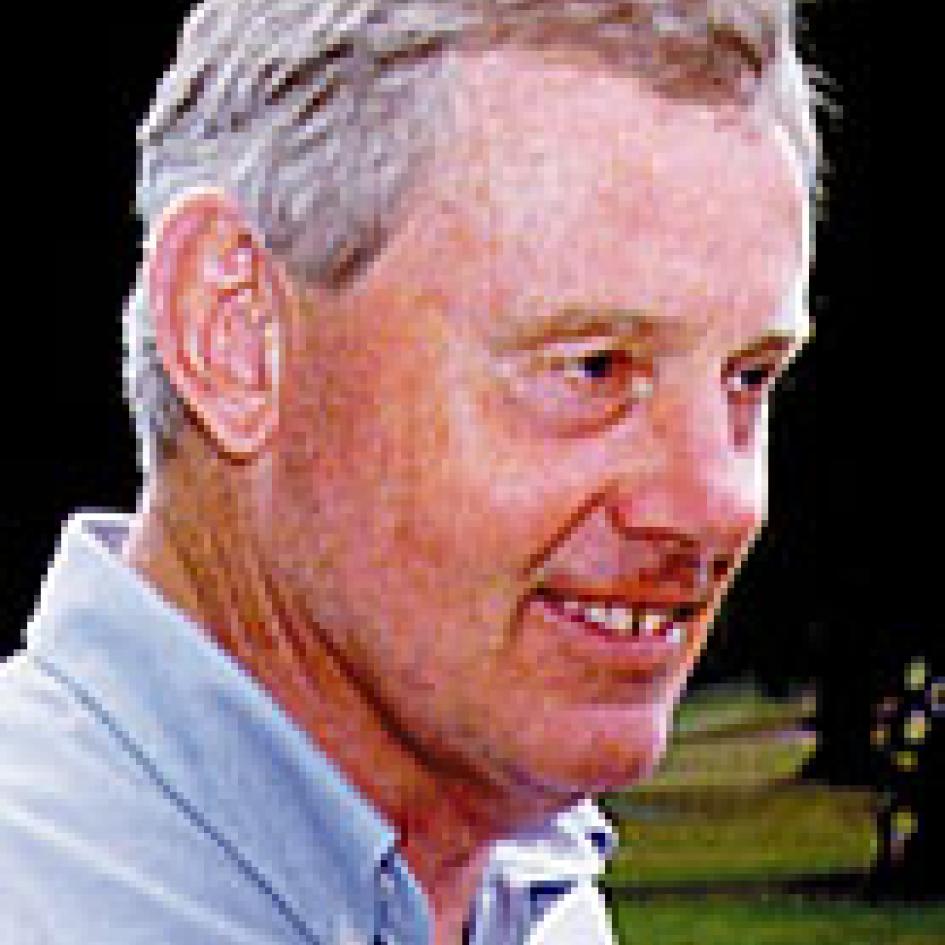 After service in the Argyll and Sutherland Highlanders (Princess Louise's) Infantry Regiment of the British Army (commonly known as "The Argylls"), he graduated from Cambridge University. His skill set enabled him to both script and narrate the videos with a unique perspective. He currently lives in his ancestral County of Argyll, Scotland. 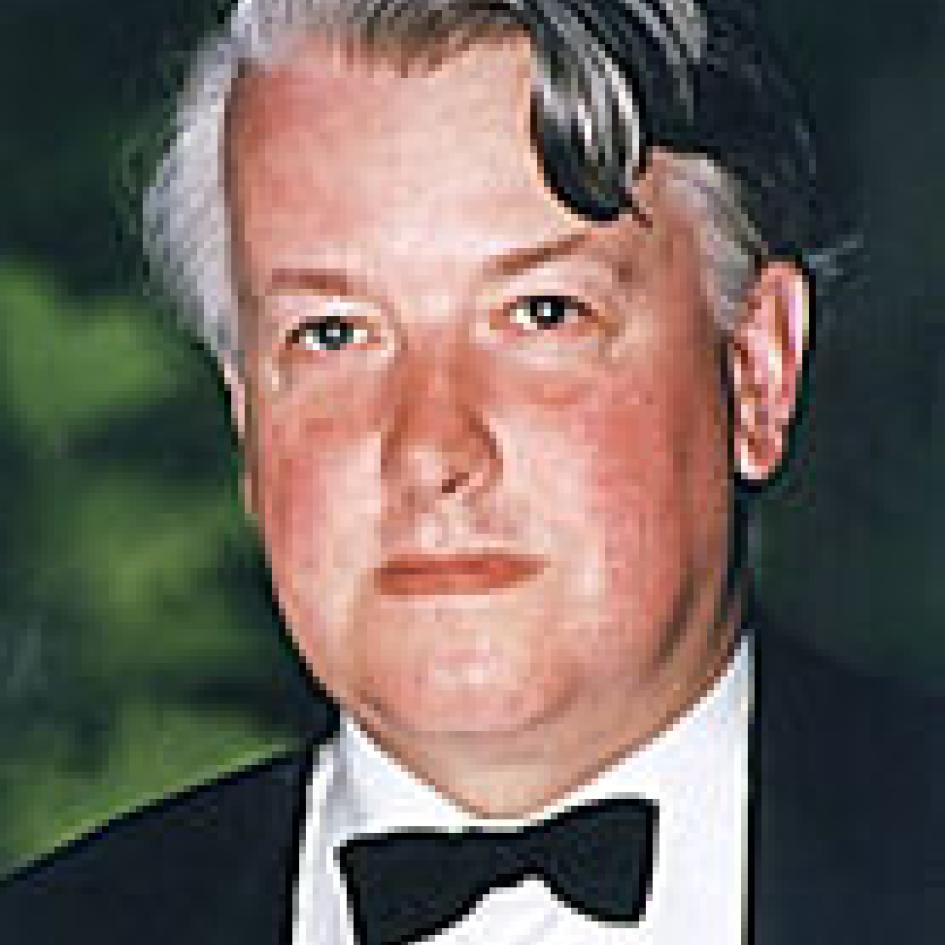 Alastair Lorne Campbell of Airds is the past Chief Executive of Clan Campbell and was the Unicorn Pursuivant on the Court of the Lord Lyon, King of Arms in Scotland.  He accepted the commission to write the 3 volume "A History of Clan Campbell" in 1997 and completed the final volume in 2003.

Alastair Lorne Campbell of Airds was the Chief Executive of Clan Campbell, appointed by the Chief of the Clan, Mac Cailein Mòr, Ian Campbell, 12th Duke of Argyll.  He was also Unicorn Pursuivant (1986-2008) to the Lord Lyon, King of Arms.  He managed, as Archivist, the cataloging of the volumes and artifacts in the Jacob More Library at Inveraray Castle, Scotland. Since 2008 he has been Islay Herald of Arms Extraordinary in the Court of the Lord Lyon.

Duncan Beaton is the Scottish Contributing Editor for the Journal of The Clan Campbell Society (North America), and is a local historian and genealogist in Argyll.  He appears in Volume I, and his many helpful suggestions have contributed greatly to the value of this production.

The Producer, Dr. Frederick Walter Campbell, a practicing Florida physician with a special interest in Argyll, filmed and edited this series of videos for the Clan Campbell Education Foundation.