THE CAMPBELLS ARE COMING 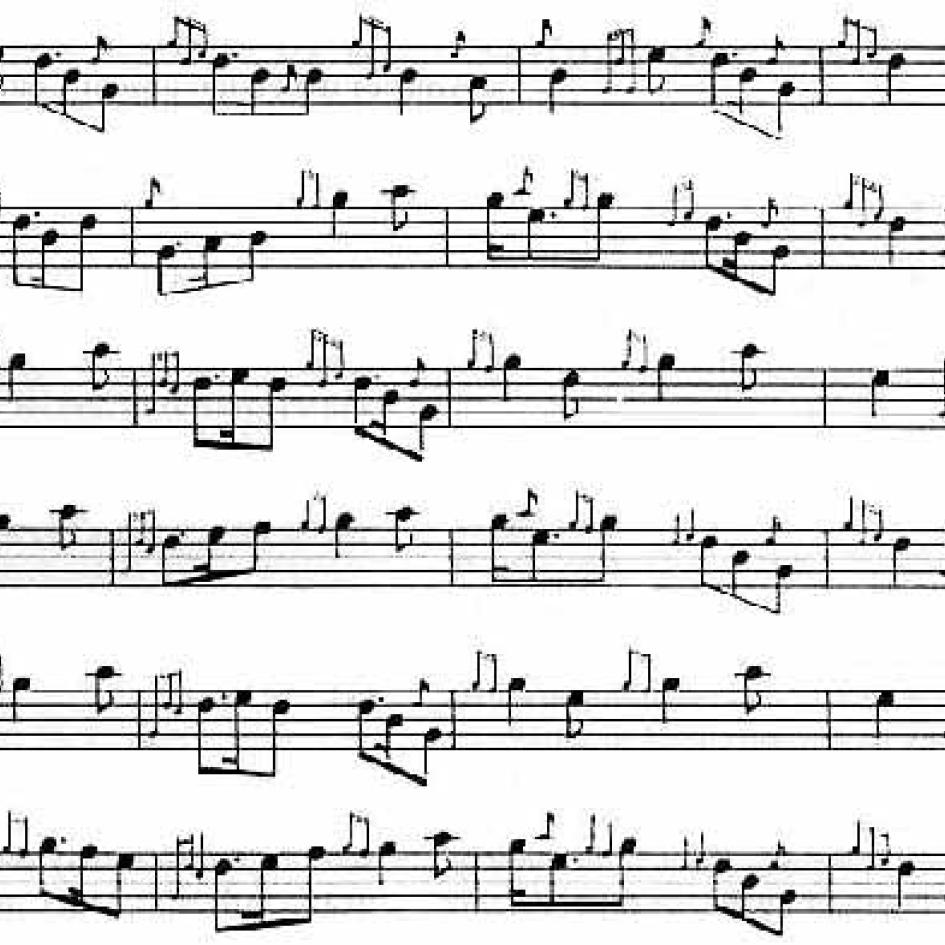 There are a number of ancient pipe tunes connected with Clan Campbell; mention is made of some of them, the first three of which are specimens of the classical music of the Highland Bagpipe, commonly described as "Piobaireachd".

Failte Mharcuis Earragaidheal, or The Marquis of Argyll's Salute:- This tune commemorates the only Marquis of Argyll, who, during the decade 1640 to 1650, was head of the Covenanting Party and the most powerful noble in Scotland. But he was defeated more than once by Montrose and the disastrous defeat of Inverlochy in 1645 resulted in the Shire of Argyll being raided from end to end by the MacDonalds from Ireland, who had thrown in their lot with Montrose. When Charles II was restored in 1660 the Marquis, who had placed the crown on his head at Scene some ten years before, went to London to offer his allegiance, but owing to the successful hostility of his enemies, he was arrested, sent back to Edinburgh, tried for treason, condemned and executed in 1661.

Cruinneachadh Sil Diarmid, or Clan Campbell's Gathering:- An old Piobaireachd, much esteemed by pipers as one of the finest Clan Gathering tunes. An alternative name, "The Battle of Doirneag", is found in Angus Mackay's MS, but there is documentary evidence of its having been called "Cruinneacha nan Caimbeulach" as far back as 1814 and internal evidence establishes it to be a Gathering.

Baile Inneraora, The Town of Inveraray, or The Campbells are Coming:- A traditional pipe tune which may be centuries old and to which the Clan marched to many a battle. It was later the March Past of the 1st Battalion The Argyll & Sutherland Highlanders (formerly the 91st Highlanders) and has also formed the theme of songs. The best known song is "The Campbells are Coming" and the tune is now called by no other name.

The Glendaruel Highlanders:- This quickstep was composed about 1860 by Alexander Fettes, Pipe Major of the City of Aberdeen Volunteers. When the Argyllshire Volunteers came under the command of Colonel Campbell of Glendaruel they appropriated the tune as their March Past and, as such, it descended to their successors, the 8th Battalion Argyll & Sutherland Highlanders. More recent compositions of the present century include "The Argyllshire Gathering" by John McColl, "Climbing Dunnyquaich" by D.C. Mather, "Inveraray Castle" by Pipe Major William Lawrie, "Miss Elspeth Campbell" by T. Douglas, "Campbell's Farewell to Redcastle" and "Captain Campbell (of Drum a Voisk)" by D. Galbraith.