The great kilt was what the Highlanders wore. It was called the breacan feile (pron. breck un FAIL a). Breacan feile means pleated tartan in the Gaelic. It was one long piece of wool that was gathered into folds, or pleats, and belted around the man. As it was long the top would hang down, so it was tucked in at the waist and pinned to the shoulder to hold it up.

The great kilt was more than one piece of clothing, though. The top could be opened up and spread across the shoulders if it rained or was cold. At night it was unfolded, and was used as a blanket.

Now the kilt has no top part, and the pleats, or folds, are sewn into it. Today, the kilt is usually worn for special occasions, such as Highland games or other gatherings of people of Scottish descent. Some people wear them at many other times though, such as weddings, funerals or even when hiking, which is called hill walking in Scotland.

Here is a drawing of what a well dressed man might wear today, with a list of the clothing that goes with a kilt.

Bonnet   There are two types of bonnets, or hats, that are worn with the kilt. This gentleman is wearing a balmoral (pron. bal MOR al). A balmoral is based on what Highlanders used to wear for a hat, which was called a blue bonnet. The balmoral is like a beret, and has a toorie, or pompom on top. It may be one color or it may have dicing, a checkered band of red, black and white, around it. People in Scotland usually wear the balmoral with the kilt.

The other type of bonnet is the glengarry. It looks like a cap that is worn in the military, the one that folds flat. A glengarry has a toorie, and always has dicing (the checkered pattern). 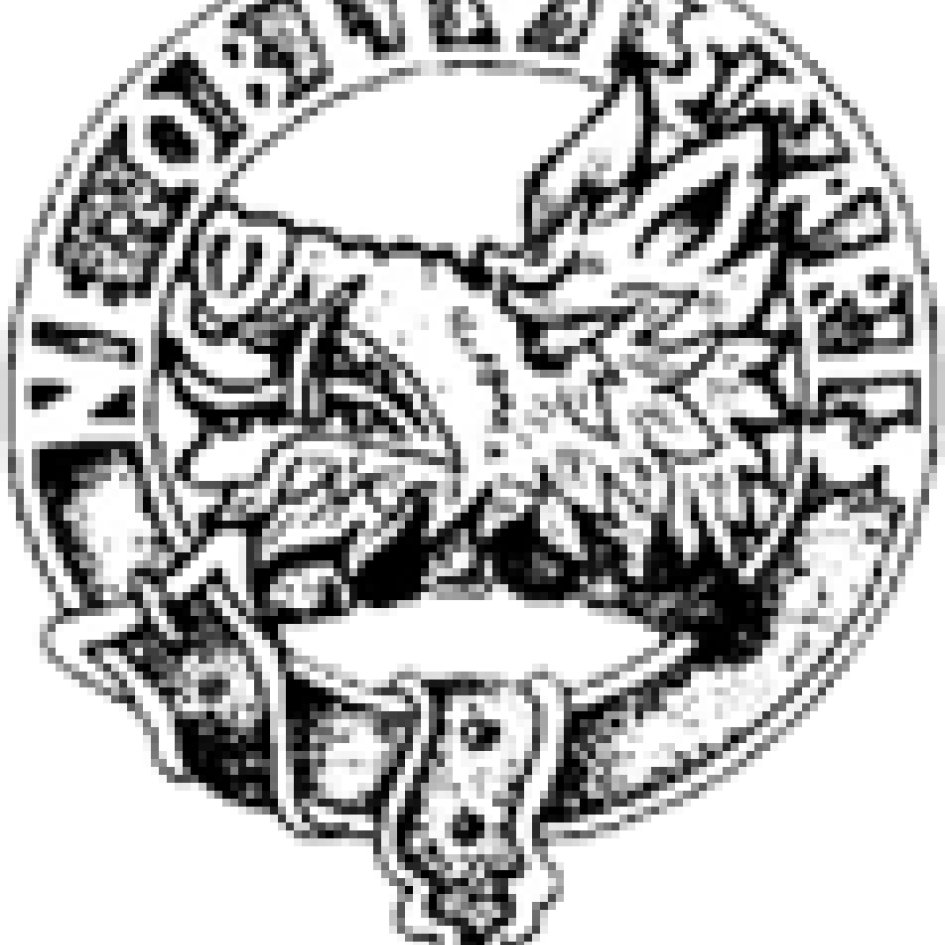 Cap Badge  Many years ago, Highlanders wore a piece of plant in their bonnets to show which clan they were from. Today, clansmen wear a cap badge. The cap badge, also called the clansman's crest badge, is worn on the left side of the bonnet. It tells which is your clan. In the middle is the crest, or top, of the clan Chief's coat of arms. Around the circle is the Chief's motto. The buckle and strap show that it is not your crest, but your Chief's.

The cap badge to the right is the one that may be worn by all Campbells. The crest is a boar's head, with the Chief's motto, Ne Obliviscaris, on the strap.

Jacket   What is worn above the kilt changes with what the person is doing. In the picture, the man is wearing an Argyll jacket. It is also called a kilt jacket, and is like a sports coat, only shorter. The jacket may have fancy cuffs and pockets, or they may be plain.

For fancy parties a there are other coats. One looks like a tuxedo called a tail coat, and is called a Prince Charlie Coatee. Another is called a doublet. If it is warm a short sleeved shirt, or even a t-shirt, can be worn with the kilt.

Belt and Buckle   A belt and buckle are usually worn with a kilt, but you do not have to wear them if you do not want to. The buckle is made of metal, and the belt is about two inches wide.

The Kilt   The kilt today is made of many yards (up to nine) of wool. In front are two flat pieces called the aprons. They cross in front of the person, one apron over the other. In back are sewn folds, called pleats. The pleats are folded in three (3) ways. The first is called being pleated to the sett. This means that the pleats are folded so that the pattern, or tartan, looks just like it does on the flat part of the kilt, the aprons. The second way is called military pleating. The kilt maker picks a colored stripe in the pattern that runs up and down, and puts that stripe in the center of each pleat. The third way is called a box pleated kilt which only requires about four (4) yards to make.

Only men wear kilts, bonnets and sporans. The only time this is not true is when girls and women play in pipe bands. Then they wear kilts and everything the men wear.

Sporran   The sporran (pron. SPOR un) is the man's purse that hangs in front of the kilt. Since a kilt has no pockets, a man in a kilt needs some place to put things such as money or keys. A sporran is made out of leather or fur.

Kilt Pin   The kilt pin is worn by some men. It is only a decoration and does not have to be worn. Some look like big safety pins and some look like little swords.

Kilt Hose   Kilt hose are the long stockings that are worn with the kilt. They come to just below the knee, and are folded down at the top.

Flashes   Flashes are strips of brightly colored wool that hang down from under the fold in the top of the kilt hose. They are attached to pieces of elastic called garters, that go around the leg and help to hold up the kilt hose.