Professor Quick's Germanic grandfather, Dr. Faust, M.D. in order to distinguish the son from his father, James Francis Quick, gave "JimC" his family name.  Jim C’s Campbell and Faust lineages arrived in America about the same era, after the US Civil War in the 1860s.

Jim C and his brother Jonathan pursued their grandfather’s professional passion though in their own disciplines. The brothers collaborating since mid-graduate school (Jim C in psychology and business, Jonathan in medicine and public health).  The brothers used 50% of the advance money on their first book to award their parents a 40th wedding anniversary trip to Scotland (the 1983 Clan Campbell trip), then went ahead and joined them on the trip.  Jonathan’s new wife Tina entered the high jump in the Inverarary Highland Games while Jim C entered the 2 mile foot race, quickly to learn how very competitive Games are in Scotland.

Col. Quick has been an active member of the Clan Campbell Society (North America) since 1982, as Texas Commissioner, CCSNA Trustee, Clan Campbell Education Foundation Board of Directors and as the CCEF Vice President.

Jim C has been a Rotarian for 33 years, with 100% Perfect Attendance throughout.  He and his wife Sheri have made Rotary lunch meetings including Scotland (several times), Ireland (Dublin & Belfast), Switzerland, Sweden, Denmark, New Zealand, Hong Kong (the Chinese translation got confused and he was introduced as from the Great South Wales Rotary Club in Australia), Brazil, Greece, and France (on Bastille Day 1996 near the Arc de Triomphe, complete with red-white-blue contrails from the flyover).

After the pandemic, which his brother anticipated as early as 2014, the Quicks (or "Campbell-Quicks" to the Brits) look forward to traveling once again.

Dr. Quick earned an A.B. with Honors from Colgate University, where he was a George Cobb Fellow and a Harvard Business School Association intern. He earned an M.B.A. and Ph.D. at the University of Houston, with postdoctoral study in behavioral medicine (Harvard Medical School) and combat stress (UT Health Science Center at San Antonio).

Commissioned a Second Lieutenant in the United State Air Force through AFROTC, Colonel Quick, Ph.D. retired as the Senior Reserve Officer to the Commander, San Antonio Air Logistics Center, Kelly Air Force Base, Texas on 1 July 2000 after 27 years of active commissioned service and receiving The Legion of Merit by the United States Air Force. He served on the DOD's Defense Health Board (2008-2011) for his expertise in prevention and psychological health and well-being.

Dr. Quick applied the Goolsby Leadership Model in two collaborative research programs. The first was with the American Orthopedic Association and the School of Medicine at the University of Virginia, resulting in leadership publications in the Journal of Bone & Joint Surgery. The second project with West Point – United States Military Academy and the Center for Character-based Leadership at Kansas State University is currently ongoing with initial publications in Leadership Quarterly. His coauthored article with John Goolsby and Dave Mack on positive ethics and good outcomes was recognized with a College of Business 2011 Distinguished Professional Contribution Award.

Dr. Quick is an international author and editor with over 130 books, book chapters, journal articles, clinical monographs, and encyclopedia entries in 10 languages. 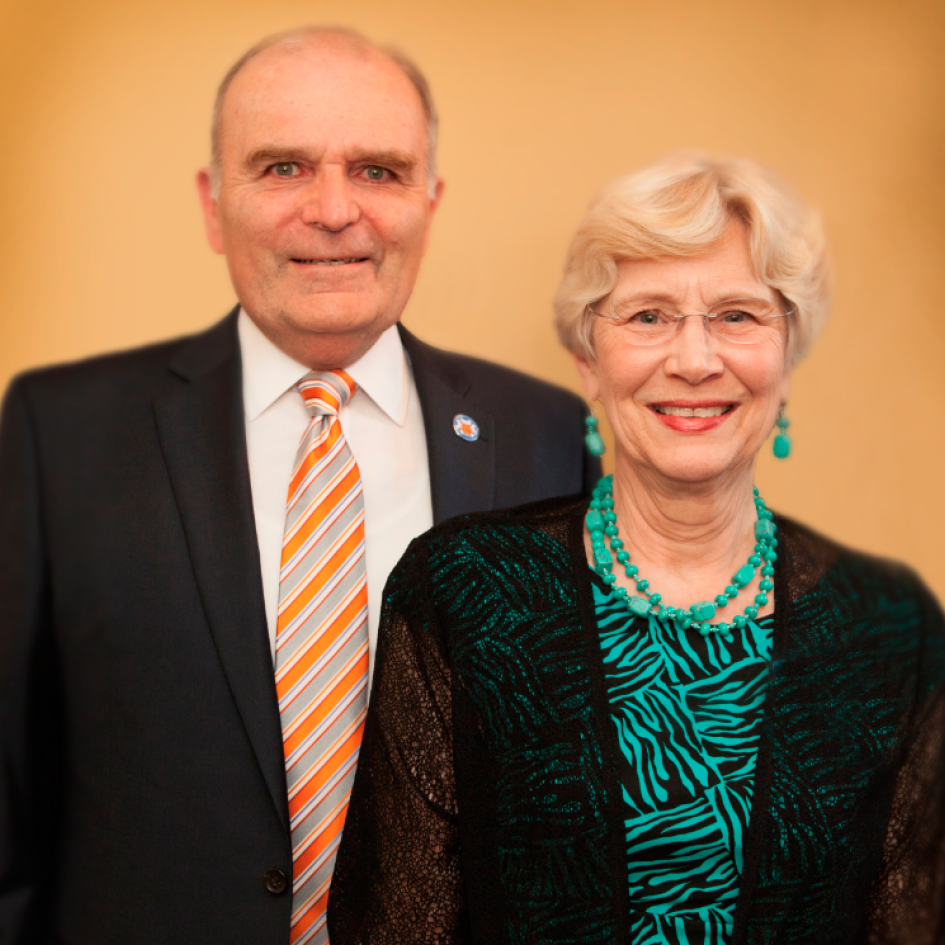 Jim C and his wife, the former Sheri Grimes Schember, are members of the Presidents’ Club of Colgate University, the Ashbel Smith Circle and Chancellor's Council of The University of Texas System, the Carlisle Society and 1895 Society at UT Arlington. Jim is past president of the Arlington Great Southwest Rotary Club, where he and Sheri are Paul Harris Fellows, and a Ruling Elder at First Presbyterian Church in Arlington.

Jim C and Sheri have also given back to The University of Texas system by establishing the Sheri Schember Quick and James Campbell Quick Chancellor's Excellence Endowment.