A bit about me and my connection to Scotland and Clan Campbell... my paternal grandparents immigrated to the U.S. from Buckie, Banffshire, Scotland in the early 20th century, making me a second-generation Scot.  My grandfather arrived on the Cameronia (1914) and my grandmother on the Carpathia (1915).  Documentation shows her staying in New York on Ellis Island for 6 weeks - due to a "sickly" baby.  She had traveled on her own with her first four of fourteen children.  Notably, she was a Rosie the Riveter in later years and was nick-named "Red Scottie" due to her red hair and deep northern Scottish brogue.  My family are made of Thomson (anglicized to Thompson when they immigrated) Stewart, MacLennan, and Cowie, alas no Campbell.   Most are from the Banffshire and Aberdeenshire area (Rathven, Buckie, Banff, Elgin) and were fishermen and carpenters, house workers and homemakers. 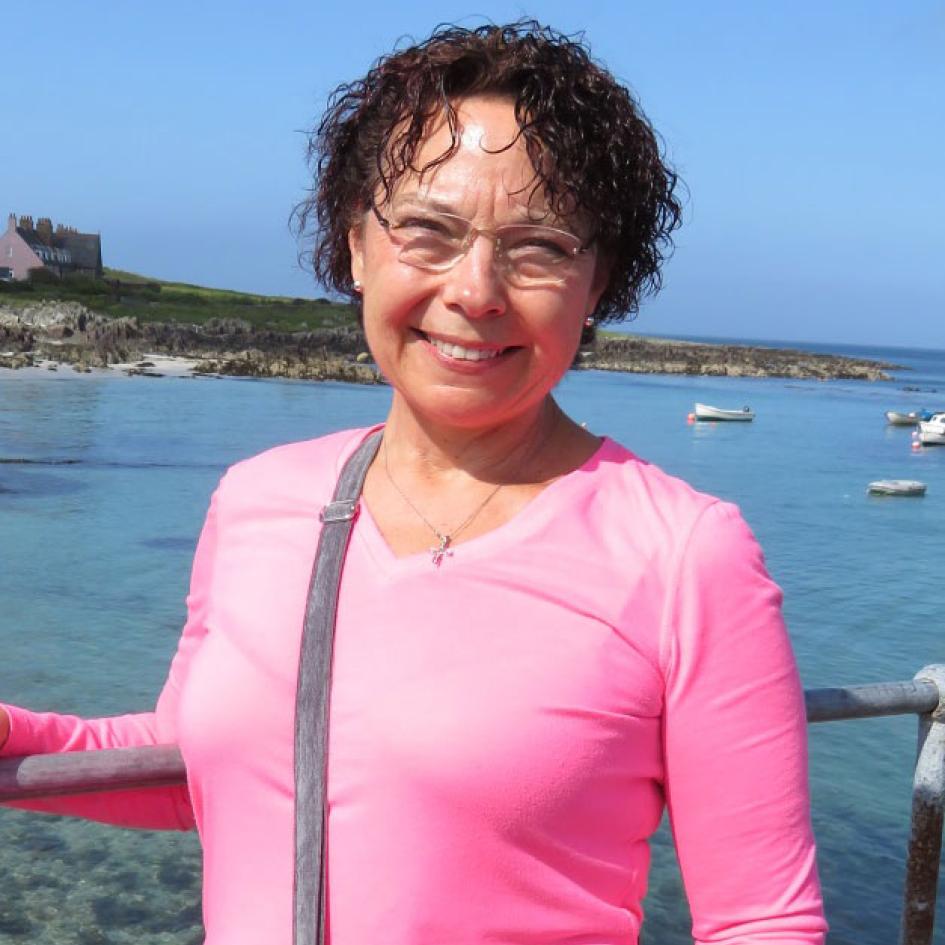 I moved to Arizona in January, 2018, where I met my only surviving Aunt who is blind and has dementia, so she was unable to provide me with any reliable information about our family, and such a delightful lady.  My cousins, however, had pictures and stories about my father, grandparents, aunts and uncles and service medals from my father's 12 years of service in Vietnam in the 60’s and early 70's, which they gave me without hesitation. They also provided copies of their genealogy documents and records for my genealogy research.

In 2015, I connected with members of the Clan Campbell Society at the Pleasanton, California, Highland Games hosted by the Caledonian Society of San Francisco.  It was like meeting family - that is how welcomed I was made to feel by Clan Campbell members Cari and David Campbell, Cindy and Bill Campbell,  and Carl and Kathy Guilford.   I joined the group as a Thompson - a sept of Campbell -  and became an avid volunteer with the Clan.
In July,  2017, I joined in a fabulous two weeks in Scotland as part of the Clan Campbell Education Foundation tour.  Again, family!  The relationships formed on this trip warms me even today like fresh baked scones just out of the oven.  I had no idea Scotch Whisky was so yummy, and that Guinness in Scotland was much different (better) than in the U.S.  Many of us from the 2017 trip keep in touch, just  like family!

In 2018, Cindy Coffey-Campbell asked me to consider serving as Trustee on the Board of Clan Campbell Society North America (CCSNA).  I was humbled and honored to be asked to serve the Clan and accepted.   I also volunteer with the Argyll Archives at Inveraray Castle and have been transcribing documents for them since early 2018. It is thrilling to be ensconced in ancient stories and the history of Clan Campbell /Scotland.  Many of the stories I transcribe involve people with my family names (Stewart, MacLennan...) which always gives me a rush.